The Order of the Eastern Star is the largest fraternal organization in the world to which both men and women may belong. Worldwide, there are approximately one million members under the General Grand Chapter.

Eastern Star is a social order comprised of persons with spiritual values but it is not a religion. Its appeal rests in the true beauty of the refreshing and character-building lessons that are so sincerely portrayed in its ritualistic work. A deep fraternal bond exists between its members. It is the wholesome relationship of sisterly and brotherly love brought about through high principles exemplified in our lives which makes us near and dear to each other.

While this is an Order composed of people with deep spiritual convictions, it is open to all faiths, except no faith. The personal welfare of our members is vital to all of those in the Eastern Star and it is considered a privilege to help another member whenever we can. 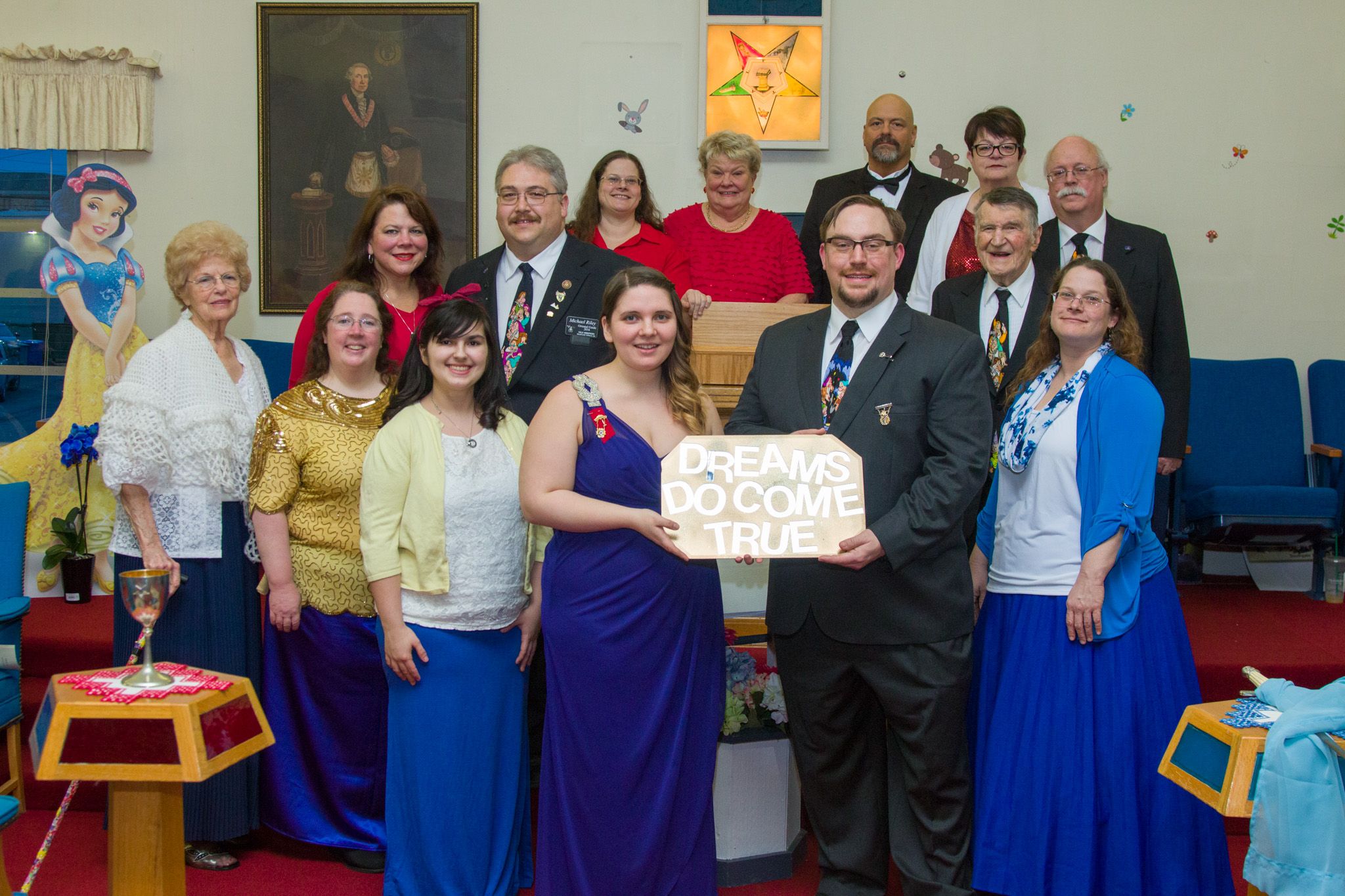 Copyright © by southgate100.org All Rights Reserved